← CLAUDIA CONNOR: I NEVER CONSIDERED MYSELF A WRITER
VINCE GUAGLIONE: I ENJOY THE BEAUTY THAT LIFE HAS TO OFFER →

GABRIEL BOUTROS: I WRITE TO GET AWAY FROM THE WORLD

Gabriel Boutros is a practicing criminal lawyer who started to write few years ago. Sounds familiar? Yeah, there are many attorneys turned to become very successful novelists.
Our next guest released his third book Face/Mask few days ago. We will learn exclusively from the author about the story in the following interview. 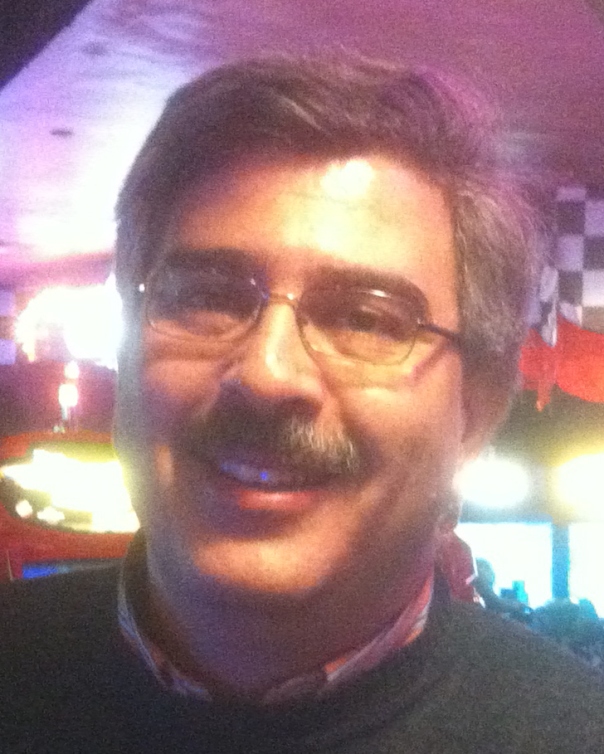 – Gabriel, what is your fresh release Face/Mask about?
– While Face/Mask fits into the genre of dystopian fiction, it is not science fiction. It takes place only 25 years from now, so the world is still very recognizable. It’s the story of a man who lives, unhappily, in a world that is slowly decaying around him. There is constant war, the environment is toxic, and the government is corrupt and has no respect for civil rights. His search for a break from the monotony and meaninglessness of his life leads him into heavy gambling, cheating on his wife, and even informing on a relative to the military police, which puts his whole family onto a dangerous path.
The title refers to masks that people must wear to protect themselves from the poisonous air, as well as figurative masks they wear to hide their true natures. 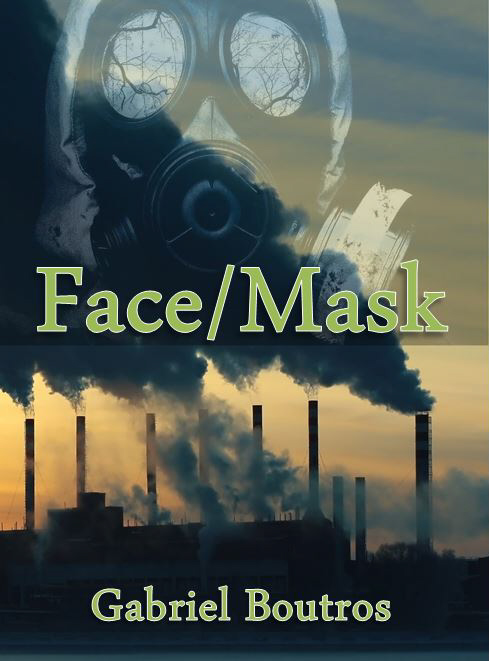 Learn more about Gabriel at his Web page
Twitter

Take a look at Gabriel’s books:

Face/Mask
The Guilty
If I Should Die Before I Wake

Posted on December 23, 2014, in Author, Books, Interview and tagged author, book, Face/Mask, Gabriel Boutros, If I Should Die Before I Wake, interview, the guilty. Bookmark the permalink. Leave a comment.

← CLAUDIA CONNOR: I NEVER CONSIDERED MYSELF A WRITER
VINCE GUAGLIONE: I ENJOY THE BEAUTY THAT LIFE HAS TO OFFER →