← FRANK MUNDO: THE WRITER’S REPUTATION CAN BE RUINED BY PUTTING OUT UNREADY WORKS
MIKE JANSEN: WE HAVE A SCI-FI AND FANTASY RENAISSANCE IN THE NETHERLANDS →

OWEN H. LEWIS: SCI-FI GIVES ME A CLEAN SLATE TO START OVER AGAIN

Owen H. Lewis recently published his debut novel The Mark of Man. He dropped a real estate business in order to concentrate in writing. Let’s hear his story.

– What is your last book, The Mark of Man, about?
– The Mark of Man is a novel about a future where humanity’s cannon of accepted philosophies are challenged and our passive inertia is confronted.
The central premise concerns a mark on the wrist which indicates the date of death of the holder – contrary to previous tales; this is posited as a genetic anomaly. So the race is not a simple chase and pursuit tale from evil overlords with a reliance on the familiar clichés and tenets, but one that concerns the whole of humankind and compels everybody (including the reader) to try to find an answer to this ticking doomsday clock.
The book races along as a first rate adventure yarn with the protagonist counting down the days he has left, whilst trying to come to terms with losing the love of his life. Fate however seems intent on throwing them back together.
The discovery of another Earth like planet gives hope for a solution to ‘The Mark’ and an expedition is mounted. The subsequent settlement is explored in remarkable detail. Political layers are exposed and the society revealed carries real depth, as our characters become intertwined in some of the darker corners of this new world and the secrets it holds. 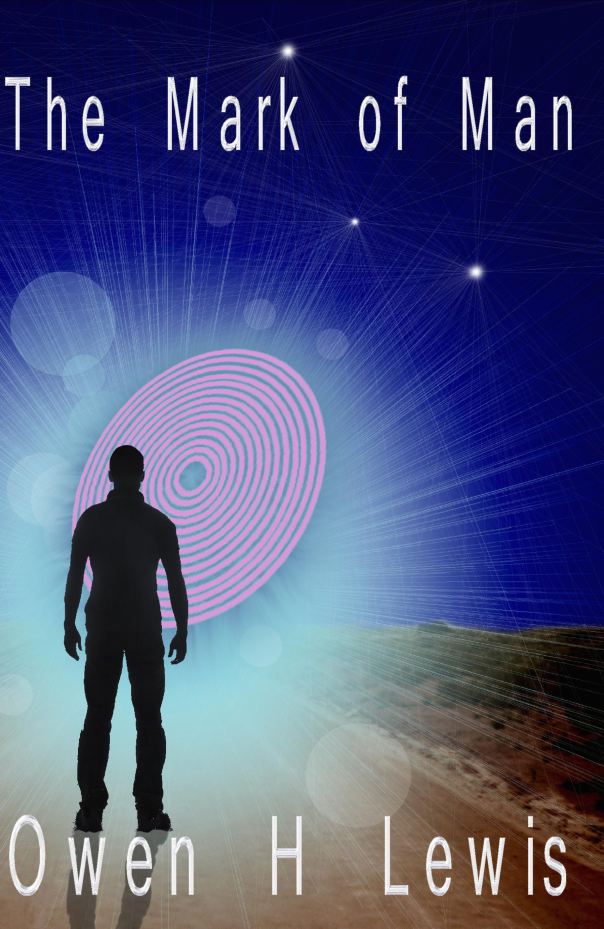 Check out more about Owen at his web page

Take a look at his book

The mark of a man

← FRANK MUNDO: THE WRITER’S REPUTATION CAN BE RUINED BY PUTTING OUT UNREADY WORKS
MIKE JANSEN: WE HAVE A SCI-FI AND FANTASY RENAISSANCE IN THE NETHERLANDS →