← OFFICIAL VIDEO TRAILER OF THE WHITE PRISONER
ELLIS SHUMAN: IN ISRAEL, WE PRAY FOR PEACE →

VITOSHA MOUNTAIN IN THE SPRING

I am not a poet, but one thing is for sure – The spring is the time of new beginning. When I was a child in Bulgaria the winters lasted three full mounts. There were a lot of snow and we went every day to sledge down from the hills.
I am not sure if the global warm is the problem, but currently we have very short winters. In my city Sofia the snow lasts not more than a total of month now. That’s why I enjoyed very much to go to our nice mountain Vitosha, which is right to the biggest settlement in our country.
The highest peak is Cherni vrah (translated as Black peak). Its height is 2290 m. If you start climbing from some of the city points, you may go up for around 4 and a half hours in good tempo.
Here is the gallery of one spring climb of the Cherni Vrah few years ago, when I still wasn’t father of my sweet daughter Valeria.

On the lowest slopes there isn’t snow 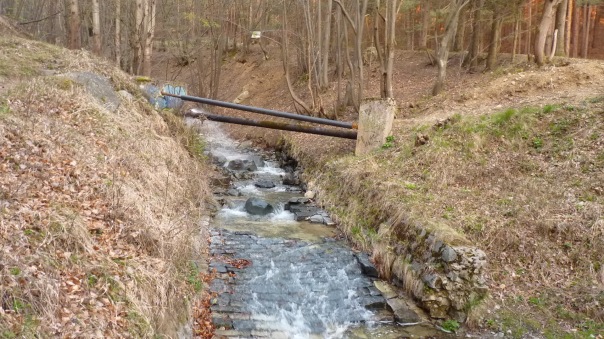 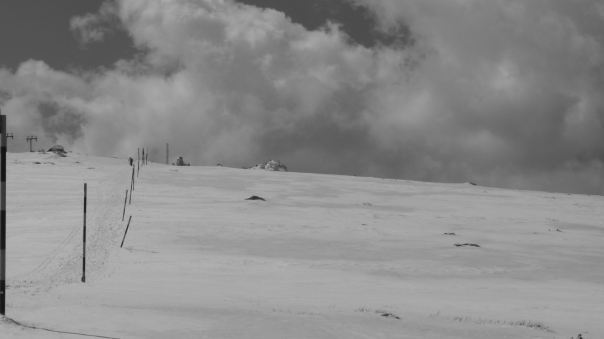 The snow is standing

The beauty of the hills 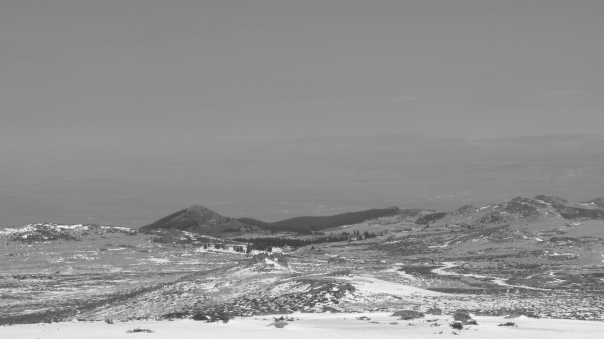 We are very high 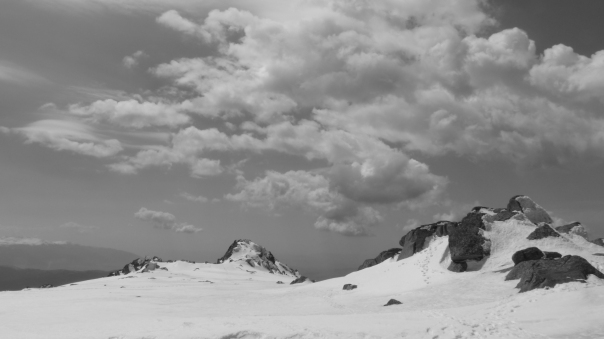 Time for some rest 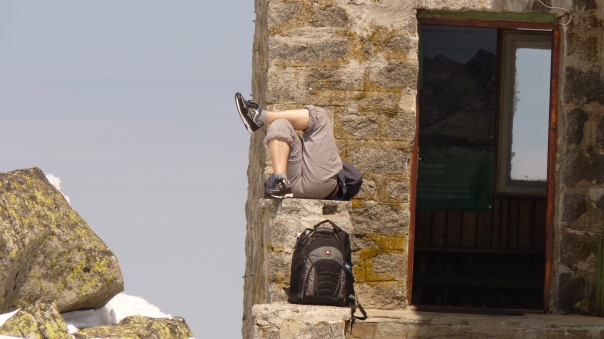 The spring is so nice

The Sky is very close 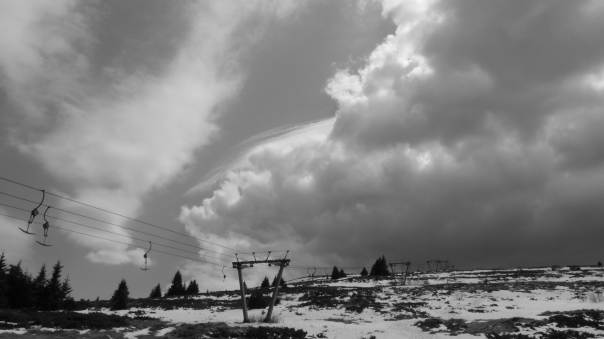 This is how the night Sofia is looking

So happy with my girl Ralitza

← OFFICIAL VIDEO TRAILER OF THE WHITE PRISONER
ELLIS SHUMAN: IN ISRAEL, WE PRAY FOR PEACE →