← MADI PREDA: THE FIRST PERSON WHO SHOULD PROMOTE A BOOK IS THE WRITER
PATRICK BRIGHAM: WRITING IS ABOUT 20% OF ANY PROJECT →

HOW TO BEAT WLADIMIR KLITSCHKO

In the last 17 years the World heavyweight boxing champion Wladimir Klitschko has just three losses. The first one was in 1998. In front of his country-mates the Ukrainian was knocked out by the American outsider Ross “The Boss” Puritty.
As you probably know, I am a Bulgarian and a sports journalist. On 6 September 2014 I will travel to Hamburg, Germany, to cover and to commentate for Nova Tv the fight between Wladimir Klitschko and Bulgarian Kubrat Pulev. 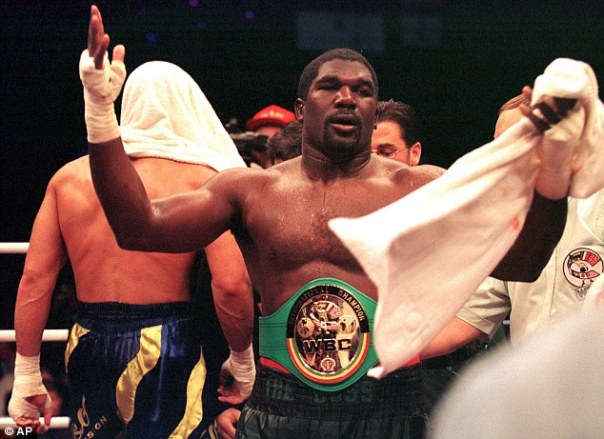 This was the reason to contact with Ross “The Boss” Puritty. He was very gentle to give me an interview via phone. The entire story you may read on the most popular boxing news source fightnews.com, where I am contributing from time to time. Just in short:

– Overhand right is the best shot against Wladimir
– Never box with Klitschko, you must fight him
– The stamina and the good chin are essentials

Check out the full interview here

← MADI PREDA: THE FIRST PERSON WHO SHOULD PROMOTE A BOOK IS THE WRITER
PATRICK BRIGHAM: WRITING IS ABOUT 20% OF ANY PROJECT →