← BOOK TO MOVIE ADAPTATION: THE THEORY OF EVERYTHING
JEFFREY ARCHER: CLIFTON CHRONICLES HAVE SOME AUTOBIOGRAPHICAL ELEMENTS →

DC JOHNSTON: I BEGAN WRITING FOR THE SELF SATISFACTION

DC Johnston debuted in the literary world with Celtic Treasure. The novel was released in May last year. Our next guest graduated from Purdue University with degrees in PR and Radio and TV. He wants to make a cool series around his main character Mick Scott. 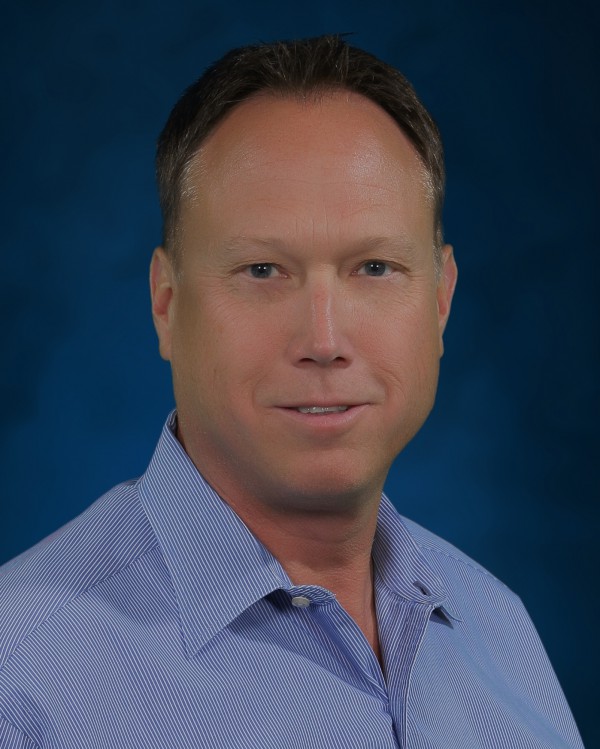 – Dave, what the readers will find in your last book Celtic Treasure?
– Readers will find a fast-paced action/adventure story that includes lots of suspense, a murder, a bit of romance, intrigue and greed. Mick and Joelle Scott, amateur treasure hunters, should come across as likable characters and hopefully will engage the reader. There are many twists and turns in the story that are written to lead the reader in multiple directions. Some of the outcomes will be surprising.

– How did you decide to write the story?
– I came across a news article in September of 2012 that caught my attention. It was a story about two long time friends that had been searching for gold coins on the island of Saint Malo for nearly 30 years. They had recently discovered a large horde of coins valued at $16 million. As I looked into the background of this find and the possible origin of the coins, a story was born.
– What was the biggest challenge during the write up process?
– Creating multiple scenes in various locations with many characters all happening simultaneously. Understanding the sequence in my mind was the easy part. Putting it all into words in a way that the reader could follow and enjoy was the challenge.
– Tell us something more about your main character? Is it close to someone from your real life?
– I have taken some attributes from my own life and combined with those from my favorite characters in other novels. I intended to create an action hero that is believable, fallible and someone that readers would enjoy getting to know.
– How much time did you need to finish the story and to publish it?
– I began writing the story in October 2012 and published Celtic Treasure in May 2014.
– Who are you?
– I am imaginative, creative, entrepreneurial and driven. I was born in 1958 and graduated from Purdue University with degrees in PR and Radio & TV. I have worked in the commercial real estate industry for thirty years and have managed some of the largest and most well known shopping centers and office portfolios in the United States. I reside in Arizona with my wife, and youngest stepdaughter, two Golden Retrievers and a Goldendoodle.
– What are your writing habits?
– I spend a lot of time on researching the topic and developing possible scenarios. Out of the research I am able to develop my story’s characters and prepare an outline of the story. I try to write some everyday, but the initial stages of a book are more research based. Once I have the ideas that I want to convey, I tend to work on a chapter at a time, but not sequentially. I tend to skip back and forth through the book, working on areas that inspire me at the time.
– Are you satisfied by the sales of the book?
– I would prefer that it become a Best Seller, but I believe that will happen with the Mick Scott series over time. I wrote the first book to tell a story for the self satisfaction of completing my first book. Midway through the process I received such positive feedback from initial readers, it encouraged me to consider selling the book. I’m very happy with the end result and the positive reader comments that I have received,
– What are you doing to promote your book by the best possible way?
– Primarily through social media; Twitter, Goodreads, Facebook and word of mouth. I have over 16,000 followers on Twitter. I plan to begin book signings at Phoenix area book stores later this year.
– When we will see your next novel Sacred Gold and how the story will develop?
– I’m currently working on “Sacred Gold”, A Mick Scott Adventure and plan to publish it in late summer or early fall 2015.
– Recently you did some updates on your writing process of Sacred Gold. How the blogging helps to your creativity?
– Yes, they do. It is a way to stay connected with my followers. I recently posted on Twitter, a photo I took of a possible location of the Lost Dutchman Mine and tweeted, “Could this cave entrance on the Apache Trail lead to the Lost Dutchman Mine? Researching for “Sacred Gold”. A twitter fan commented on it and said, “good luck. Can’t wait to find out…been following this with my dad for 50+ years.
– Why you start to write so late?
– It just became the right time to begin writing.
– Do you remember the exact moment when you took the decision to begin writing a book and to publish it?
– I have always been an avid reader and enjoyed writing in general. I had toyed with the idea of writing an adventure novel many times in my life, but never took the next steps. I began writing Celtic Treasure mostly for the self satisfaction. Once I began receiving positive feedback from readers of the prologue, I became focused on completing and publishing the book.
– If you may ask yourself one question in the interview what it will be? (Don’t forget to answer)
Q1: Is the Mick Scott series a trilogy?
Q2: How many books do you plan to write?
Q3: Will you be writing other types of books as well?
A1. “Sacred Gold” is the 2nd book in the Mick Scott Series and I have ideas in the works for books 3 and 4.
A2. I don’t know how many books I will write. As I come across interesting topics I plan to create new and exciting Mick Scott adventures
A3. I plan to write a “Based on a True Story”, novel about a murder that occurred nearly 20 years ago. This book is in the research stages and will be published in 2016-2017.

Take a look at his book

← BOOK TO MOVIE ADAPTATION: THE THEORY OF EVERYTHING
JEFFREY ARCHER: CLIFTON CHRONICLES HAVE SOME AUTOBIOGRAPHICAL ELEMENTS →